The Blaenau Gwent Youth Mayor Inauguration took place on the 6th of December 2021 at Bedwellty House at 6pm.

This event allowed the young people to celebrate their achievements over the past year of which there have been so many.

It saw our outgoing Youth Mayor; Darcey Howell celebrate her successes as over the last year as well as sharing her democracy journey which was truly inspirational.

The taking of the oaths was supported by Cllr. Moore who took part in the inauguration for the third year running - and is a dedicated supporter of young people and the Youth Forum. We were also joined by special guest Gracie-Jayne Fitzgerald who provided a heartfelt speech of thanks as she was truly inspired being a young person herself. Gracie also sang beautifully to end the evening and celebrate the event.

Cllr. Moore commented “This was an evening to remember and we look forward to celebrating ongoing successes of the Youth Forum.” 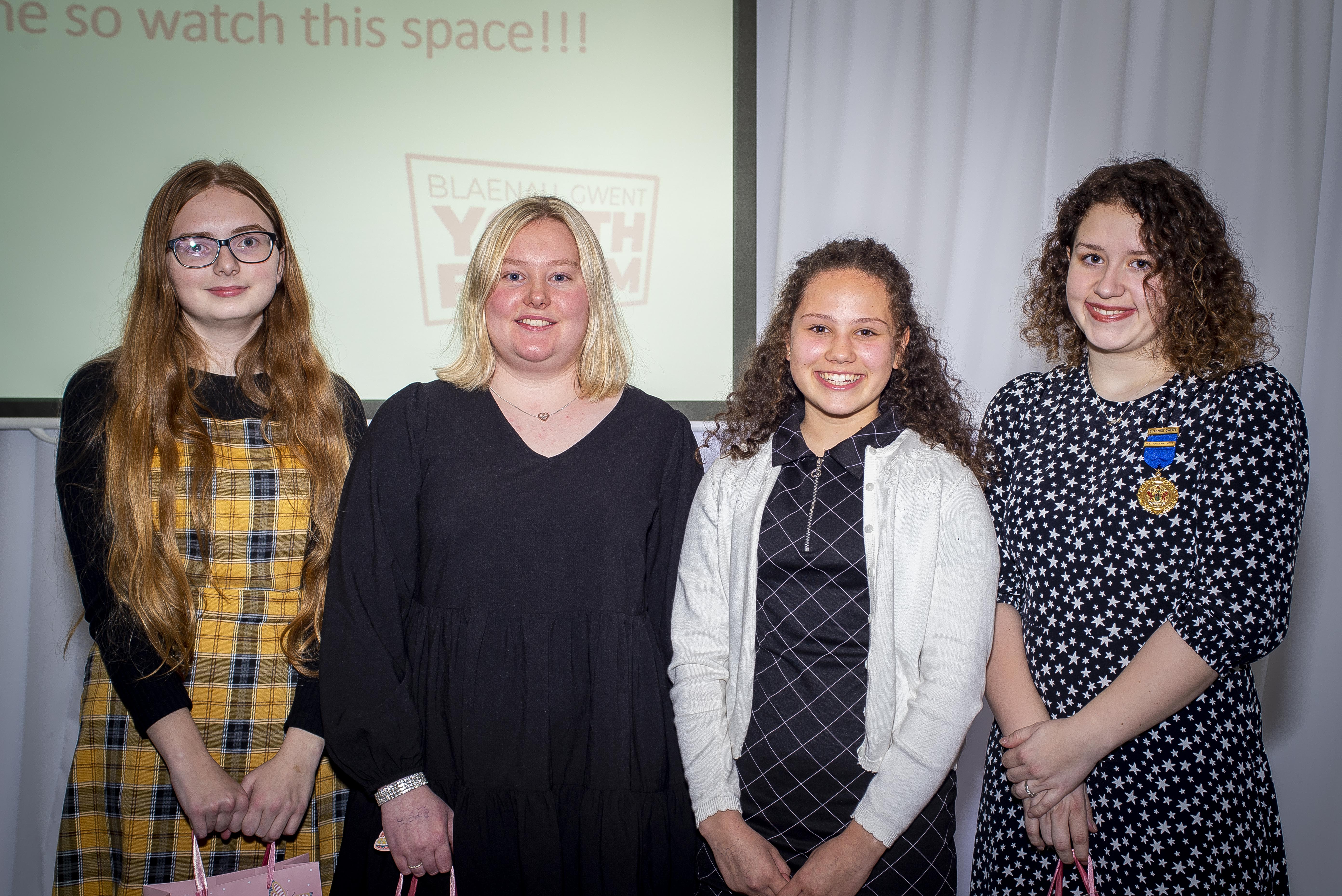 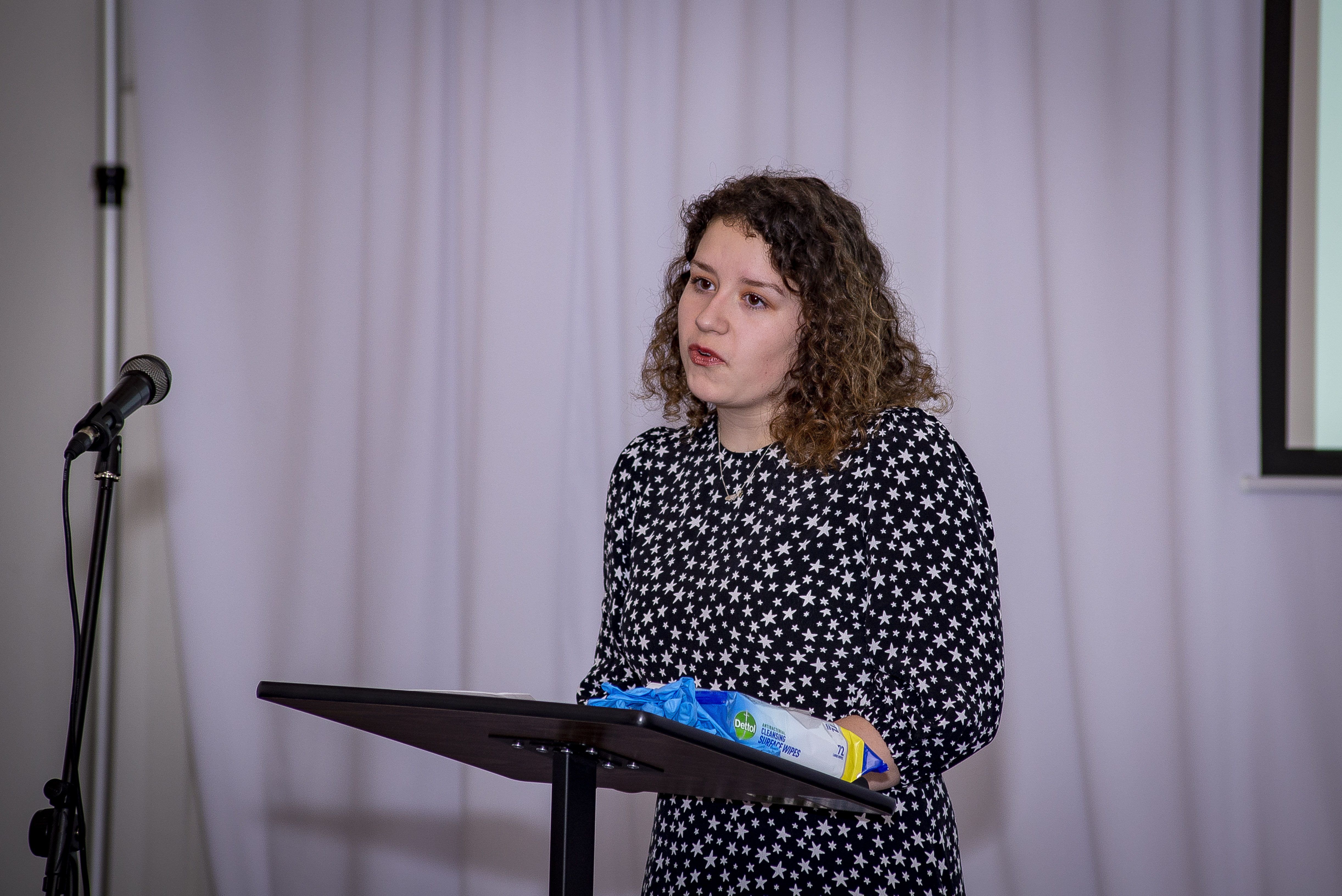 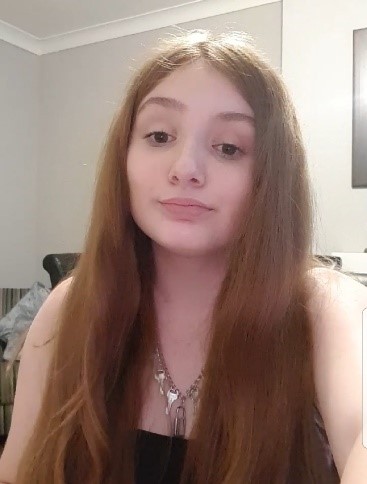 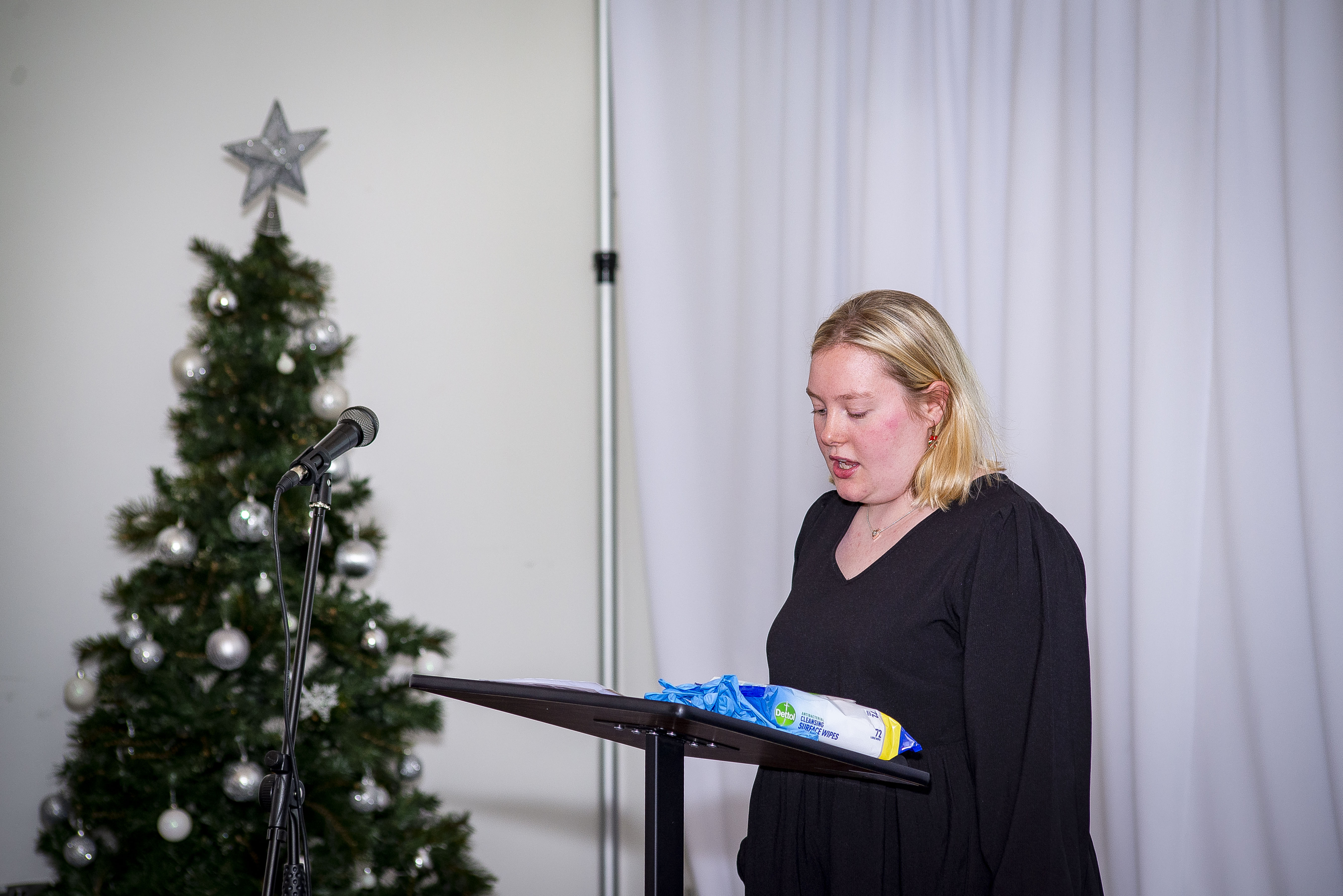 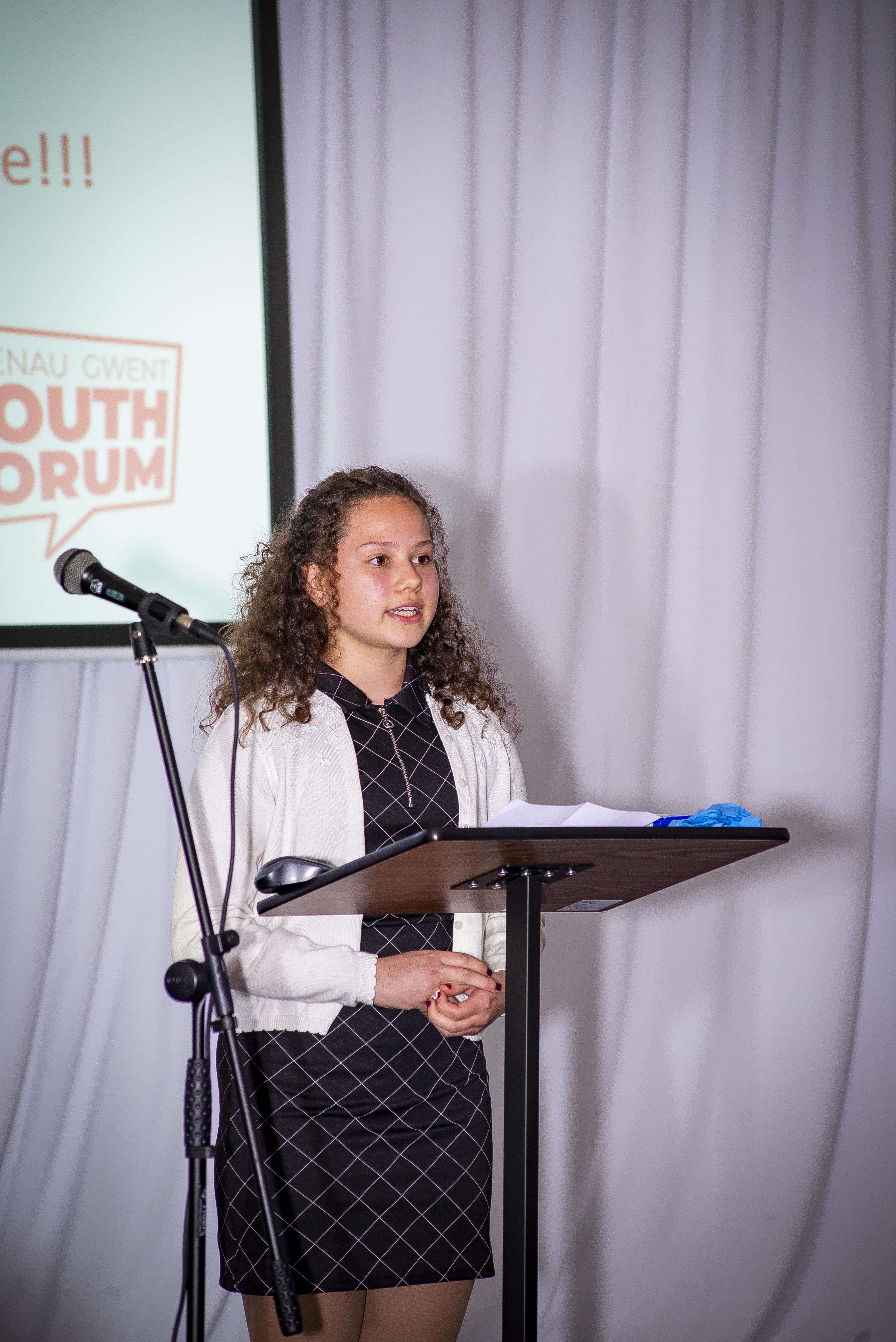 Darcey Howell of Tredegar is passionate about physical activity and the links this has with improving mental health and wellbeing.

Darcey made this her priority whilst she was Youth Mayor.

Over the past year Darcey submitted two funding bids one to purchase equipment to start a Youth Academy in a local gym and another for her swimming club to gain funding for swimming blocks and training for the young people to become coaches themselves.

In September the Youth Forum attended a session at the gym to launch the Youth Academy and since then 16 young people have signed up and 20 sessions have been delivered to date.

If you want to be part of the youth academy you can join via Instagram @athlecticfitnessuk or you can call Mike directly on 07792143560. I am sure you will agree that Darcey’s contribution will not only support young people now but also in years to come! 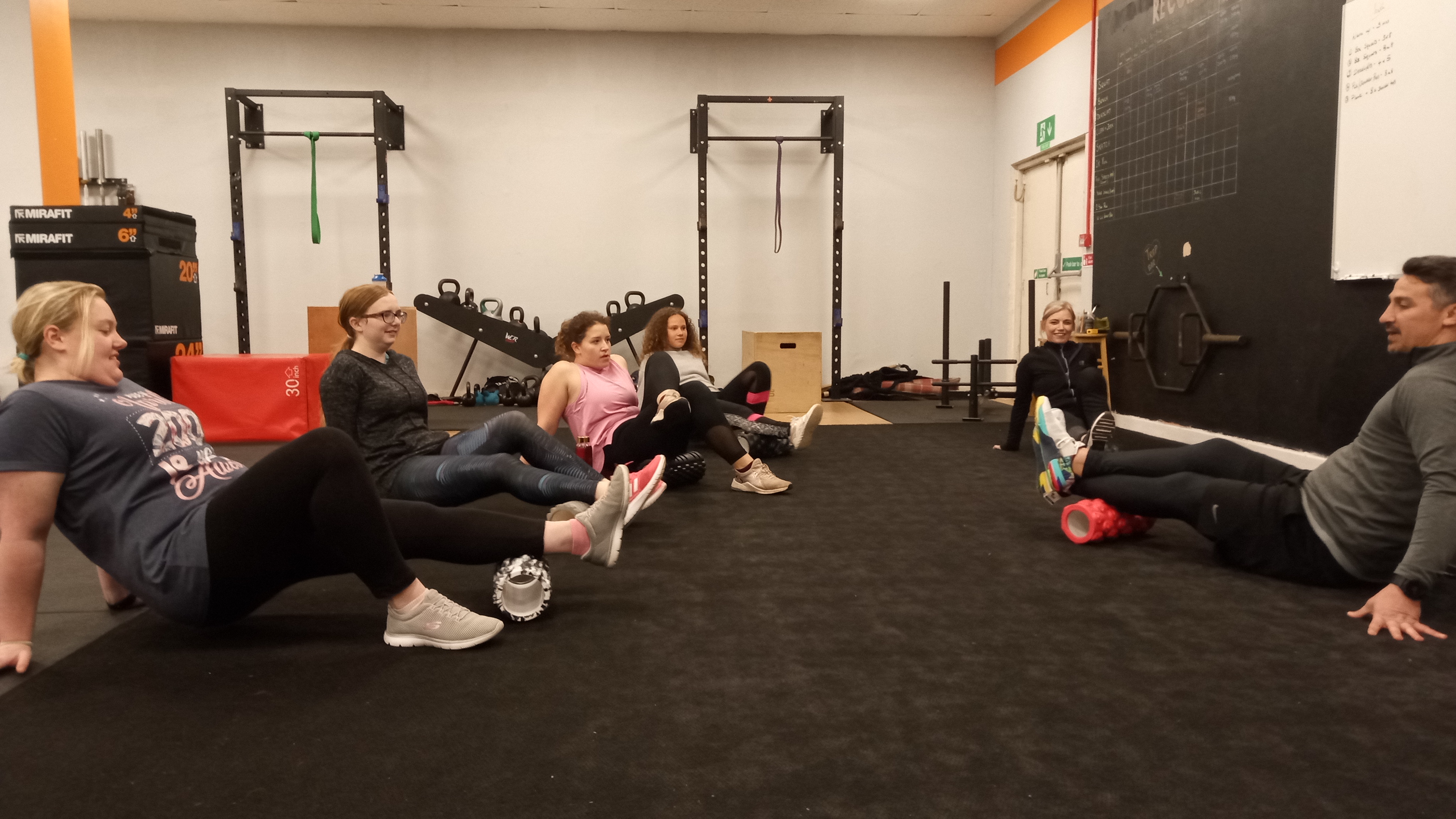 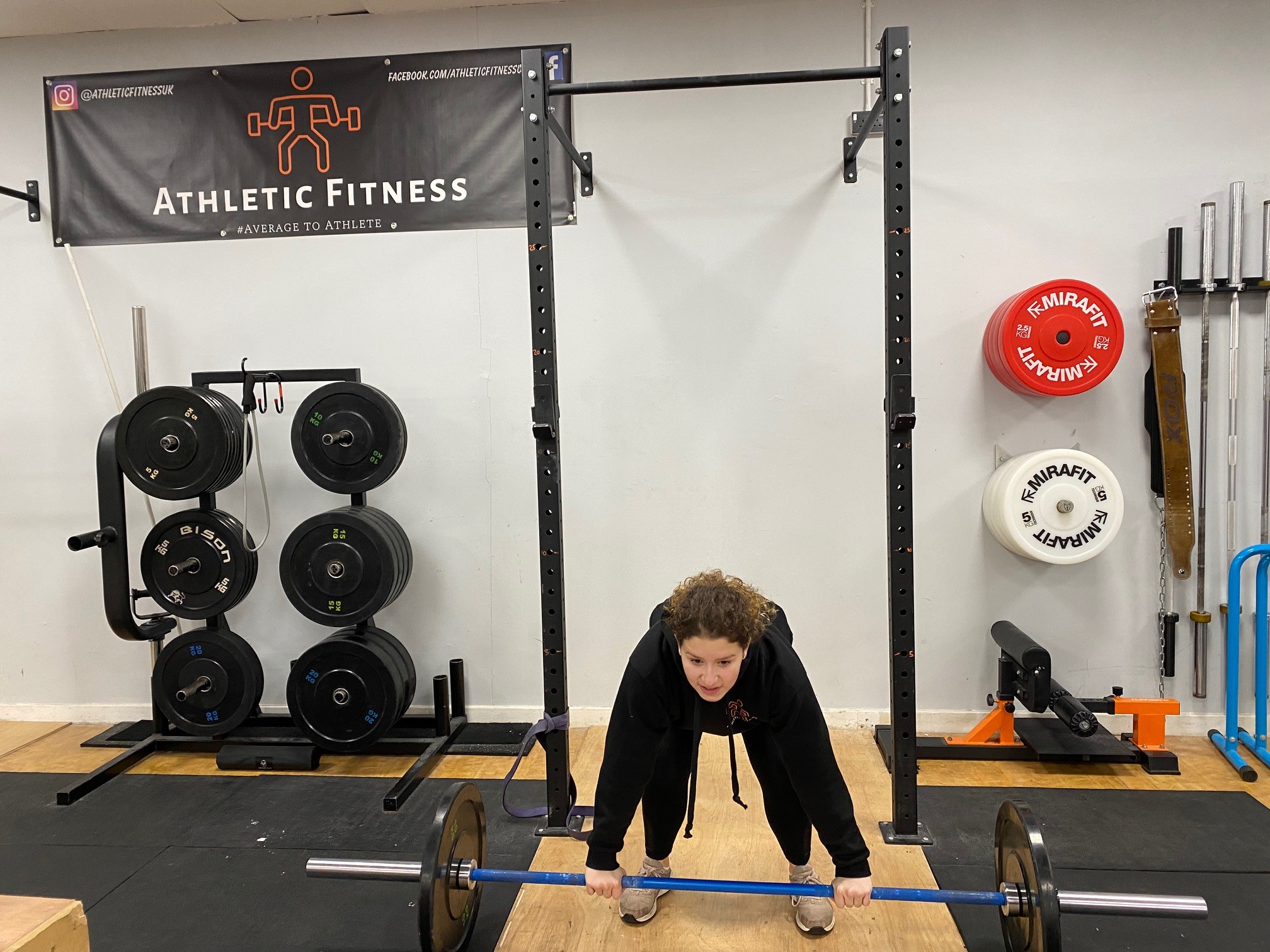 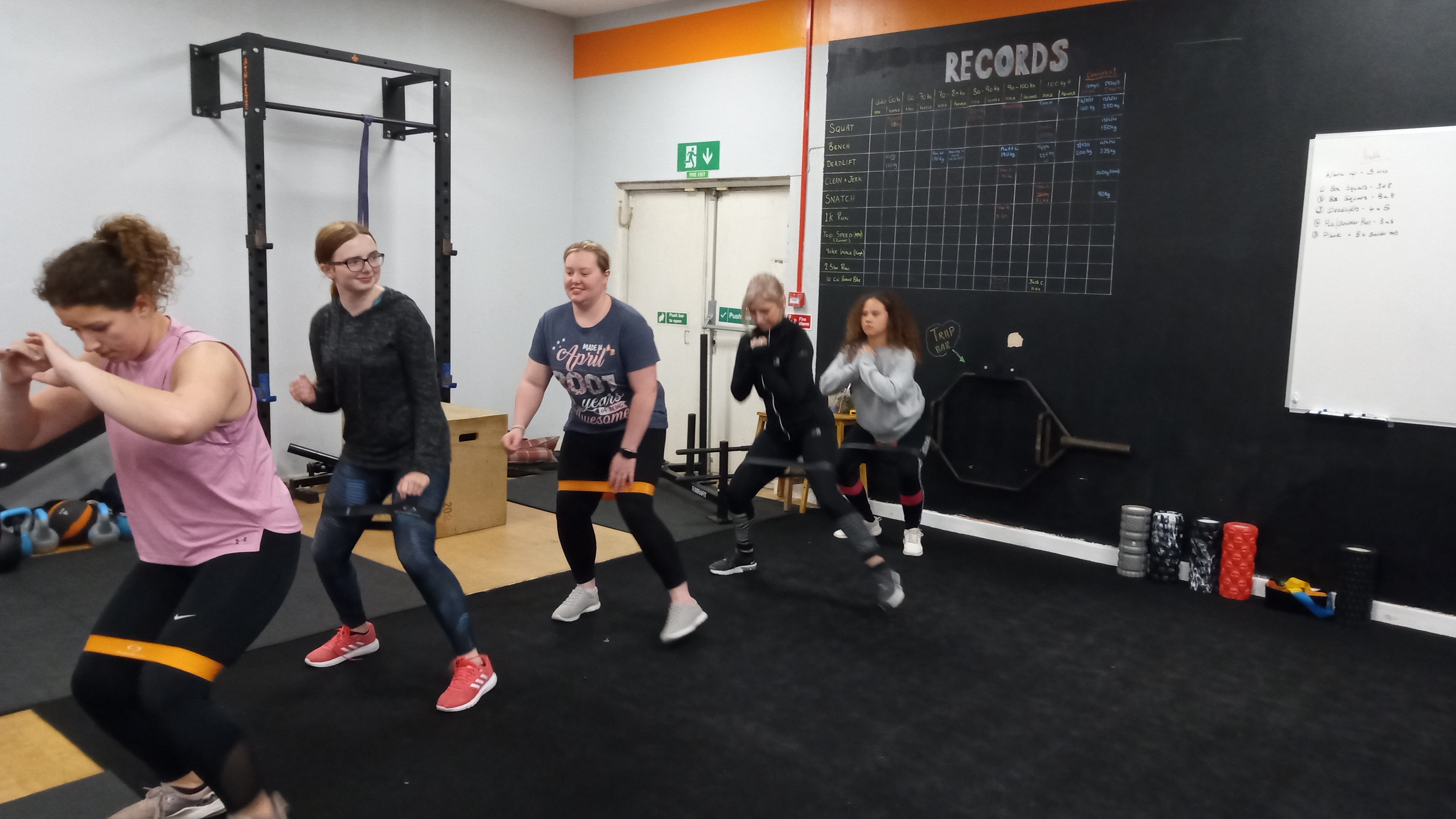 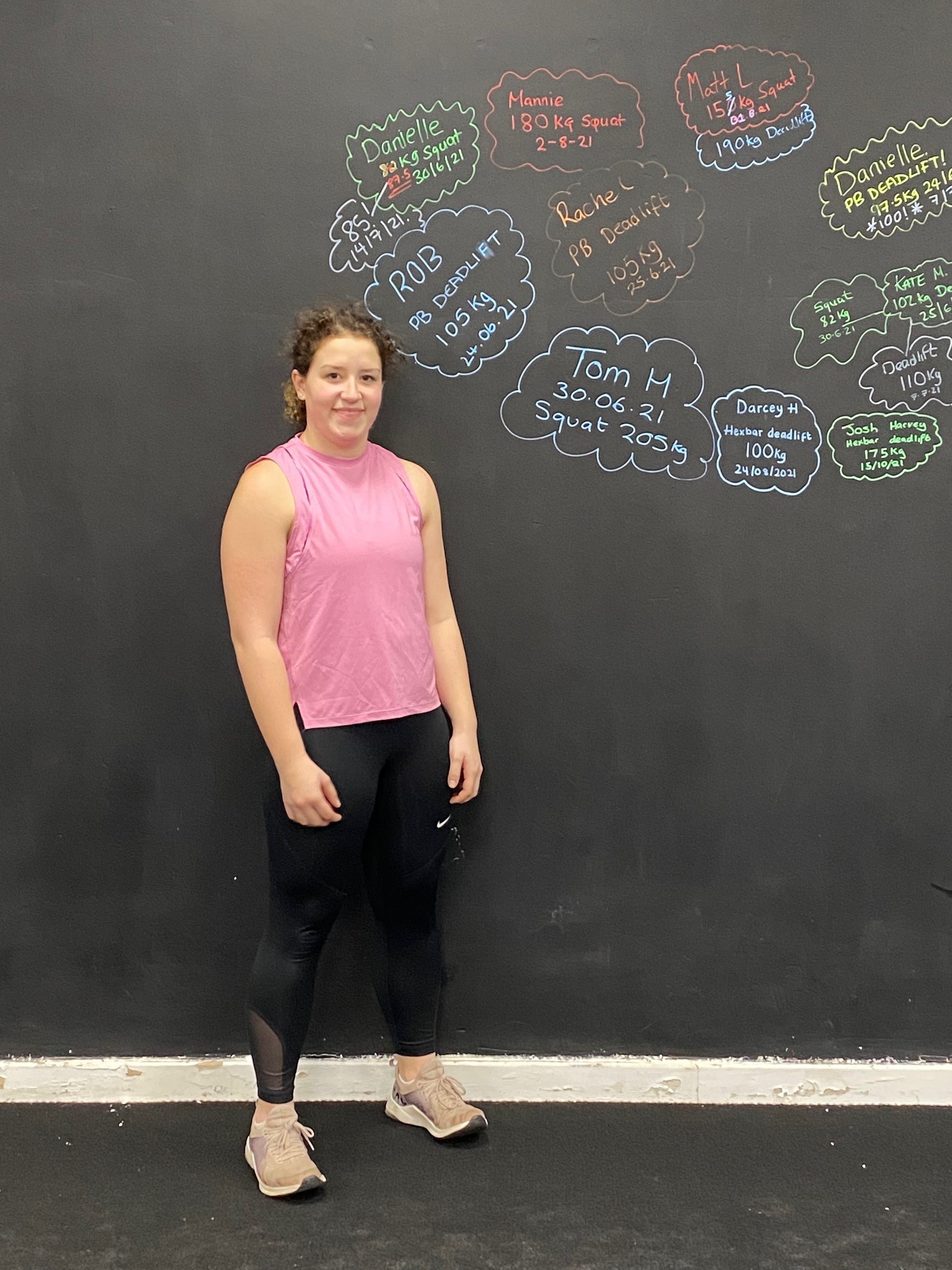